Deprecated: The $control_id argument is deprecated since version 3.5.0! in /var/www/wp-content/plugins/elementor/modules/dev-tools/deprecation.php on line 304
 To Reform Healthcare, Upend Medical Training – Devesh Vashishtha MD 
Deprecated: Hook elementor/widgets/widgets_registered is deprecated since version 3.5.0! Use elementor/widgets/register instead. in /var/www/wp-includes/functions.php on line 5758

Menu
back to all 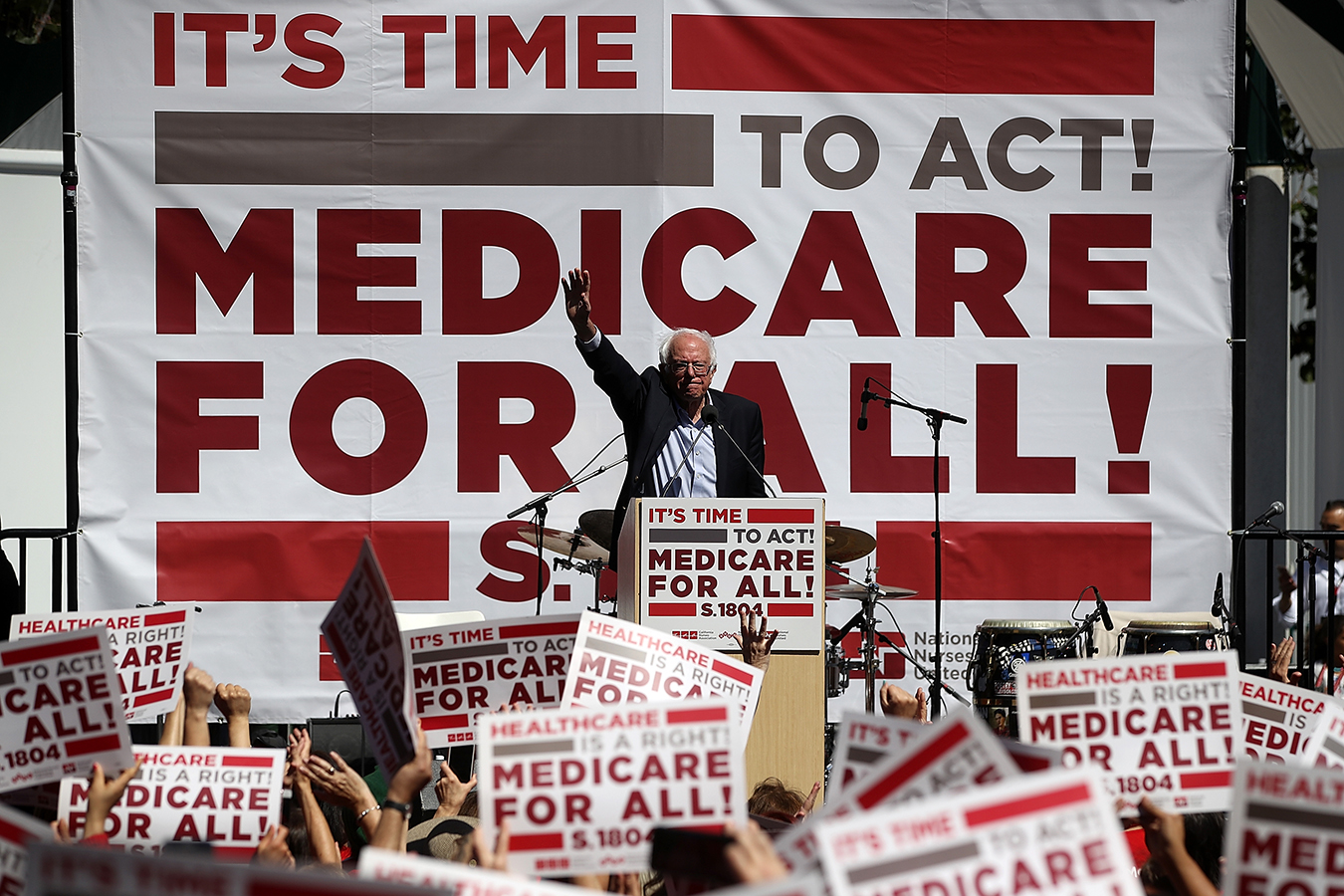 (written in November 2019, during PGY-2 year of Family Medicine Residency)

Whether it’s Medicare-for-All or Medicare-for-all-who-want-it, the Democrats have a variety of proposals that would expand the number of people with health insurance. In a universal, Medicare-for-All health care system, as many as twenty-five million people would be newly insured. To meet this potential challenge, we need to completely change the way we train doctors in the United States.

America’s resident doctors – the future physicians for newly-insured Americans – are drowning. In recent years residents at UCLA and at University of Washington walked out in the middle of hospital shifts to protest unacceptable working conditions. Among their grievances are a grueling schedule that often reaches eighty hours a week, a work environment where they spend substantially more time on the computer than with patients, and a median debt of $200,000 from medical school. Residents are cheap labor for hospitals, as the University of New Mexico discovered when it had to hire 6 faculty physicians and 23 Advanced Practice Providers to replace the output of just ten over-worked neurosurgical residents.

I recognize the urgency of these concerns, as I am in the middle of my second tango with medicine residency. The first time, I was supporting my wife, who started her training three years ahead of me and is now a family medicine physician and educator. As a resident, she would frequently take twenty-four-hour calls during which she was responsible for stabilizing very sick patients, delivering babies, and supervising junior residents. I watched her struggle with the emotional toll of caring for sick patients while trying to absorb endless amounts of medical information. She emerged a tremendous doctor, but feeling like she had been on a treadmill for three years, having had too little time to reflect on how to make the system better for her patients.

Now, as a second-year resident myself, I feel deep emotional and intellectual fatigue. I have spent the past five months in the hospital. During these months, I frequently worked fourteen-hour days and cared for very sick adults and kids, several of whom ultimately died. I barely saw my own kid, and I grew depressed.

By all accounts, I absolutely love the work I am doing. This year, I am in a new and wonderful role teaching incoming residents. It is a joy to care for my patients who are often working-class people who have persevered in the face of racism and poverty. I have a job that is meaningful, but I still find myself floundering in a sea of unfinished paperwork and twenty-minute appointments for sick patients who need forty minutes of my time. I don’t feel the same joy in caring for my patients I experienced as a medical student or brand-new resident.

My experience is not unique – some of my colleagues are battling depression and others have new diagnoses of autoimmune disorders exacerbated by the stress of residency. Some have had to take extended sick leave because of these issues. National surveys of residents have shown that 21 to 43 percent of residents are depressed. This cannot be the way that our society continues to train doctors.

As Democrats debate ways to increase the number of Americans with health insurance, they should equally think about how to cultivate a physician workforce that is mentally and physically prepared to care for these patients for decades to come. They can accomplish these changes by supporting change within medical institutions, as well as enacting transformative policies at the state and federal levels of government.

At the institutional level, the Liaison Committee on Medical Education (LCME) and the American College of Graduate Medical Education (ACGME) have the power to change the length and structure of training programs. These bodies could shorten medical school and add years to residency, allowing residency programs to include more time off-duty during training. A revamped training schedule in which residents work two months with in-hospital call followed by one month for research and learning would allow much-needed time to recover.

Moreover, the ACGME, which determines residency training requirements, could help all residency programs develop a robust set of policies surrounding anti-racism, anti-homophobia and anti-transphobia. Residents of color and LGBTQ residents are highly resilient because of how far they have come in a system that is entrenched in white male heteronormativity (just look at any medical school’s hall of fame). However, during training these residents face the added burden of microaggressions from patients, colleagues and mentors, and this stress compounds the suffering experienced during residency. The Swedish Cherry Hill family medicine residency program in Seattle models anti-racist training for its residents, which the ACGME could scale up nationwide.

At the level of state government, we need to train more doctors, especially from urban underserved and rural communities. States could put funding behind programs like the Ladder, a Minneapolis-based longitudinal mentorship organization that empowers children to serve their communities through careers in healthcare. In California, the CalHealthCares program awards up to $300,000 to doctors who are willing to serve in communities with a large proportion of Medicaid patients. Such programs address disparities in healthcare outcomes while also lessening educational debt, which adds financial stress to training that is already stressful and drives physicians away from critically important primary care specialties like family medicine.

At the federal level, there is a whole series of reforms that needs to happen around family leave and childcare. Many residents choose to delay starting families until after their training is finished, which often means waiting until well into their late thirties. These mothers have higher-risk pregnancies as a result. In today’s political milieu, paid family leave is a rare bipartisan issue, and it is conceivable that for all Americans, we could pass three months paid family leave for both parents, regardless of gender identity. We could also mandate that childcare be a benefit included with residency, with the start of in-hospital daycares that allow residents to actually see their children during call shifts.

Some of these changes would complement other proposals from Democrats, who have called for ending educational debt and funding universal childcare. Such broad-based changes would benefit all workers in healthcare, including nurses, pharmacists and medical assistants, who are essential to our healthcare system and face similar challenges to medical residents. If the Democrats win in 2020 and put forth a plan to insure more Americans, that plan must transform medical training as well. New doctors must be healthy and ready to accept the challenge of caring for more patients. If we are to provide healthcare to all Americans, such a transformation is not just possible, but necessary. 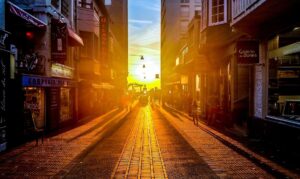 Thriving in Residency: Tips for your Personal, Financial, and Professional Lives 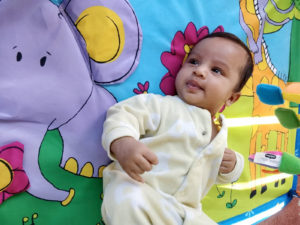 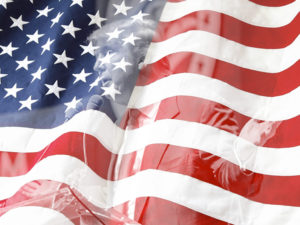